← back to
Hyperboloid Music
Get fresh music recommendations delivered to your inbox every Friday.
We've updated our Terms of Use. You can review the changes here. 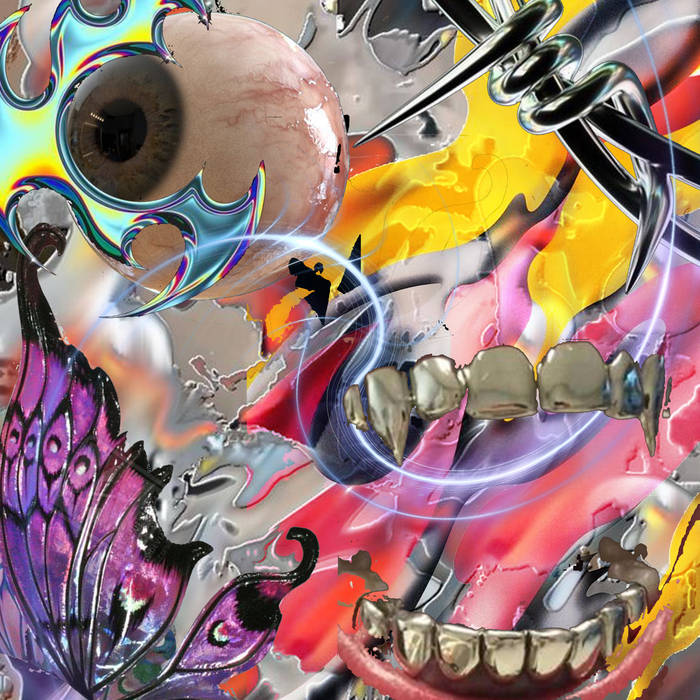 carbon fiber velvet gondola He has been bestowed with sonic god powers.

Pixelord's insane new album "99%" is a mixture of exciting new music that is difficult to frame by genre, which meets nostalgia for classic idm, breakbeat and trance music. The album brings the tension of the artist's earlier releases to a glorious conclusion and almost to perfection — literally 1% missing.

Remember how you downloaded something from the old Internet from the distant past, but it tended to freeze at the last moment at the last one percent? It's the same with this album. It plunges into nostalgic sounds of electronic music of the past, makes sense in the present and takes this legacy with it into the world of the future, pushes its way through mistakes and bugs.

Over the past ten years, Pixelord has developed its own unique musical style, which is closely related to the sound of the Hyperboloid records, and which is inspired by artists such as Bicep, EPROM, Mu-ziq, Lorn and others. "99%" is a complex love note for finding new sound, formed in Pixelord's interdisciplinary practice.

This is the latest album of the artist under his current name — stay tuned for more experiments, echoes of NFTs, and whatever else human thought can come up with.

Semiratruth joins the show to discuss their latest release, "loading..".